Game was absolutely dead with no video output and almost no activity detected with a logic probe. The 68000 CPU was not dead though – instead it was waiting on the ‘DTACK’ signal. DTACK is what the 68000 can use to synchronise writes to external memory where there may be contention with something else on the bus. As the 68000 is frozen you can actually use a logic probe on the data and address lines to detect what address is being written to. In this case it was VRAM – which makes sense as there is contention with the graphics board reading VRAM to draw the screen. 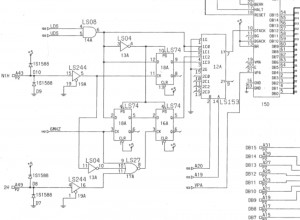 A look at the schematics shows DTACK is driven by, amongst other things, the N1H and 2H (horizontal clock) signals and these were dead. Those signals come from the 05292 custom chip on the video board and unfortunately it was completely dead. This chip is really the heart of the board as provides all timing so without it pretty much no element can run. A 05292 was substituted from a Salamander, and Lifeforce ran which proved the 05292 was at fault. 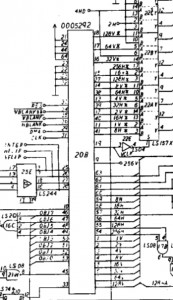 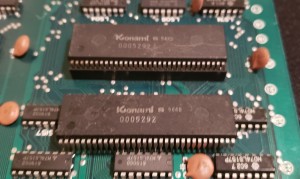 The Lifeforce had a couple of glitched inputs, some were down to a previous repair where one of the optocouplers had been replaced – bad solder joints on the socket. Player 1 left however remained stuck on and it seemed one channel of another optocoupler had failed. As I didn’t have any spare, I used a trick – this hardware is setup for 3 buttons per player, but the software only uses two. So I cut the trace for player 1 left to the failed optocoupler and patched it to the unused third button input, then patched the optocoupler output back to where it should be. Worked perfectly and all inputs good again. 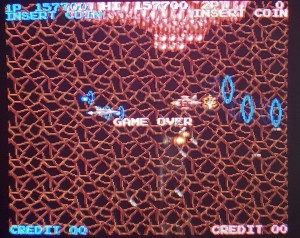 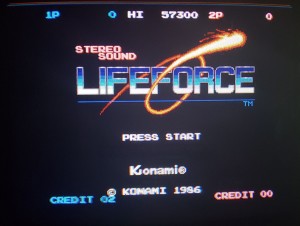 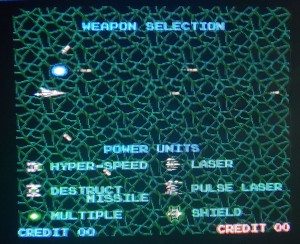